Classical Rome a guided tour of about 3 hours to discover the most beautiful places in Rome: Piazza Navona, Trevi Fountain, St. Peter's Basilica and much more.

The first stop of our Guided Tour will be Piazza della Repubblica one of the most famous squares in Rome, located a few hundred meters from Termini station, in front of the Diocletian baths. In the center of Piazza Barberini there is the Nayadi Fountain, the ancient aqueduct of the Aqua Marcia, Piazza Barberini is represented with the very original Triton Fountain. Together with the guide, we begin a pleasant walk in the historic center that leads us to the Trevi Fountain, where the history of the fountain is closely linked to that of the restoration of the Aqua Virgo which was the sixth of the eleven ancient Roman aqueducts. The Column of Marcus Aurelius is an ancient monument erected between 176 and 192 to celebrate the victories of the Roman emperor Marcus Aurelius (161-180) during the Marcomanic wars. Palazzo di Montecitorio designed by Bernini is a historic building in Rome, which houses the Chamber of Deputies of the Italian Republic and the Italian Parliament meeting in common session. Piazza della Rotonda takes its name from the circular monument that characterizes it, the Pantheon, the best preserved of all the monuments. We will also visit the Pantheon which is a building of Ancient Rome located in the Pigna district in the historic center, built as a temple dedicated to all past, present and future divinities. The portico has 16 monolithic granite columns. In the tympanum there was a bronze bas-relief representing the Battle of the Gods and the Giants. Heaven seems to descend into the interior of this temple left open for prayer to ascend freely. Your guide to the history of the dome and its seven niches. Piazza Navona or '' Circo Agonale '' stands on the ancient Stadium of Domitian, capable of holding 30,000 spectators. There are three manifica fountains: the one in the center, Bernini's Fountain of the Rivers. The other two are Fontana del Moro and Fontana dei Calderari. What appears to us as an impregnable fortress Castel Sant'Angelo was designed by the Emperor Hadrian to be his tomb.The Castle also has memories of blood and crimes. Famous prisoners were held there. And finally St. Peter's Square, on which stands the major temple of Christianity: St. Peter's Basilica. 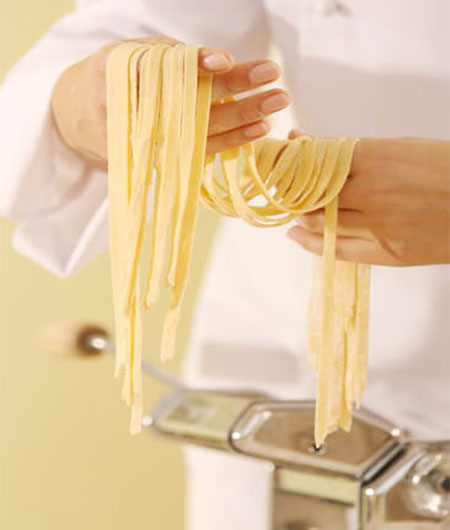